What project should I work on?

Recently, my significant other has urged me to write regularly, increase my level of social interaction, and work on one of the various projects I’ve had ideas for over the years. While I have made strides in both the former, I haven’t really worked on the latter.

Below, I’ve included a list of a some projects for which I’ve had ideas, or for which I’ve worked on in part, over the few years. If you’re reading this and you have any thoughts as to what you think might be worth my time and effort to pursue, or what you might like to see more of in the future; I’d appreciate it if you’d let me know. You can leave a comment here, or reach me on Twitter via @poor_dick.

Please note, the names of everything below are working titles only. 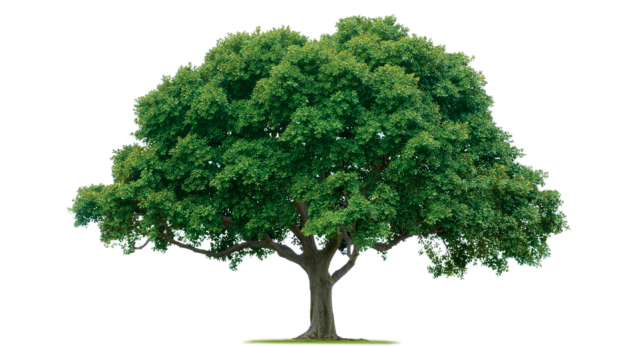 Dynasty would be a card game where players attempt to breed a successful lineage by playing character cards or matching spouses in order to create children. While the majority of cards would be character cards; a number of action cards exist, such as Assassination or Infertility. All characters would have an Chinese and Western astrological sign, blood type, and gender.

Several modes of play would be available, including the following:

There are two basic ways the deck could be crafted:

In any case, I have a couple of things I need to do before this can get off the ground:

Early last year, I started playing the Fallout and Wasteland series from the very begining, and I could use that experience to write a series of review and analysis articles. For reasons listed here, this is/would be a long, long project. I still haven’t finished Wasteland 2 or Fallout: Tactics, and I can easily see this project needing another 120+ hours. 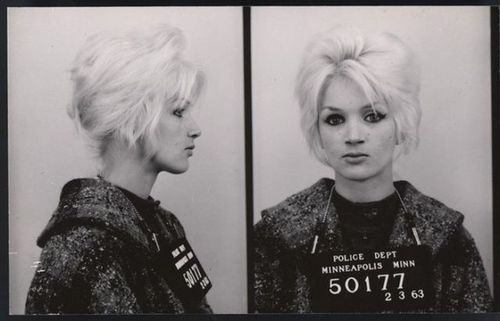 For National Novel Writing Month (NaNoWriMo) in 2013, I wanted try to do something different. Both my last two ideas provided a little too ambitious. 2013 turned out much the same.

At the time, I had discovered Twine and I also wanted to do a project involving a strong female character. I decided to try and create a Lone Wolf-style gamebook centered around older, female criminal mastermind.

As the reader would be playing Nyx, a woman with a full lifetime of experiences, I thought the best way to sum up her life experiences/abilities would be to have players chose four out of seven possible motivations (instead of specific skills):

The player could then select certain story paths based on in the moment choices and/or those made available by motivations.

The story started with Nyx’s waking up, bound and gagged, in the back of a van driven. Unknown to her, one of her trusted lieutenant has decided to move against her. And that’s where the story starts – and possibly ends, depending the player’s actions.

Last week, I wrote up a story that took the spirit of fusing Frozen and Avengers for a writing challenge. The word count was supposed to be 2000, and I found that to very, very limiting for my idea. A couple of people have indicated they might like to know what the rest of the story would be like.

A while back, I wrote a short story for a writing challenge about a tiefling warlock (Valdis von Goebel) who was captured by a cult. I did a lot of background work for the character’s setting, and I think there’s enough built to make an interesting story, or series of stories. It might even be interesting as RPG setting.

Setting Summary: In ancient history, the von Goebel family made a deal with the Devil to keep a Lovecraftian horror at bay after the gods failed to answer their prayers. Granted superior physical forms, sorcerous power, virtual immortality, and legions of golem, dragonic, and elven followers; the van Goebel family is the only line of defense against an otherworldly horror no one else can or will guard against.

Image mocked up by wonderful SO

And Then All Hell Didn’t Break Loose

One day, 5 billion people woke up and find that they had superpowers.

And all hell didn’t break loose.

At the time of the great awakening, at the time legions of beneficent aliens arrive at Earth; an unknown number of individuals appears around the world exactly when and where they were needed to do what needed to be done in order to make sure our little blue planet didn’t erupt into flames and burn into cinders. These people (aka homo fortuna, leapers, TARDISes) were able to be such excellent agents of deus ex machina because that’s literally their super power – being at the right place at the right time to do the right thing.

Leapers were pulled from all over the world and the future to this one moment. Their actions were varied, but all were profound. Leapers were found in rooms of journalists, politicians, and technophiles around the world; and a deluge of information was pushed forward across all channels with blinding speed. Other leapers showed up at critical moments to change the outcome of events, whether that ended up being through words, actions, or, in a few cases, sacrificing their own lives.

One of the most useful things setup by the leapers were a series wiki articles and online videos about the event. Key articles focused on explaining what happened, who the aliens are and why they are here, where people could go for help, a listing of who became what, definitions of what people now were, what happened to the various aquatic mammals, and why house cats are suddenly opening cans of tuna with their minds.

For some background, I’ve include write-ups on the various groups below. These groups are actually new and separate species, and each species contains approximately one billion people:

My significant other has suggested that I either finish writing the story I started writing for this world or turn it into an RPG setting. I’ve include links to the original (very incomplete) story below, if you are curious about it:

Its complicated probably doesn’t even start to cover this one. In my last year of college, I decided to do a really grand world building experiment; one that I’ve come back to work on from time and time again over the years.

I don’t even really know quite where to start with unpacking this… Even compared to constructed worlds I’ve seen others make, its still fairly alien. And it’s this general alienness that makes it a bit of a pain in the ass to write stories.

My initial idea was to try and explain it through a series of stories written as if the were in universe literary works, though it may work as an RPG setting too. The collection have be centered around stories important to citizens of the Independent City State of Dis, one of very few places in the world where humans and (human-like) golems held power. Unlike the rest of the world; no gods, angels, idols, demons, iffrit, or similarly powerful entity held power over the small city state.

Some of the works were to include:

*I use the term orc here loosely, in the sense that they are typically violent warmongers and have long history of conflict with what I loosely call dwarves. Standing nearly twice as tall as a human being (~3.5 meters), orcs are an all male species of massive, centar-esque creatures. Below their waist, they have 4 sets of powerful legs, each ending in sharp hooves. Above their waist, they have three pairs of arms. Each arm ends in a three fingered hand, and each finger is tipped with a wicked talon. Their heads are long, with massive jaws lined with rows of razor sharp teeth. They have a central, cyclopean eye at the front of their skull, and three pairs of eyes along the side. Their heads are covered in a tangle of boney plates and horns. They were built for the gods as gifts, and must frequently engage in debauchery, regardless of how they feel about their actions.

The images and video in this post were used without seeking permission. I believe their inclusion falls under fair use. If they are yours, and you feel their use is inappropriate; please contact me and let me know.

2 Responses to What project should I work on?